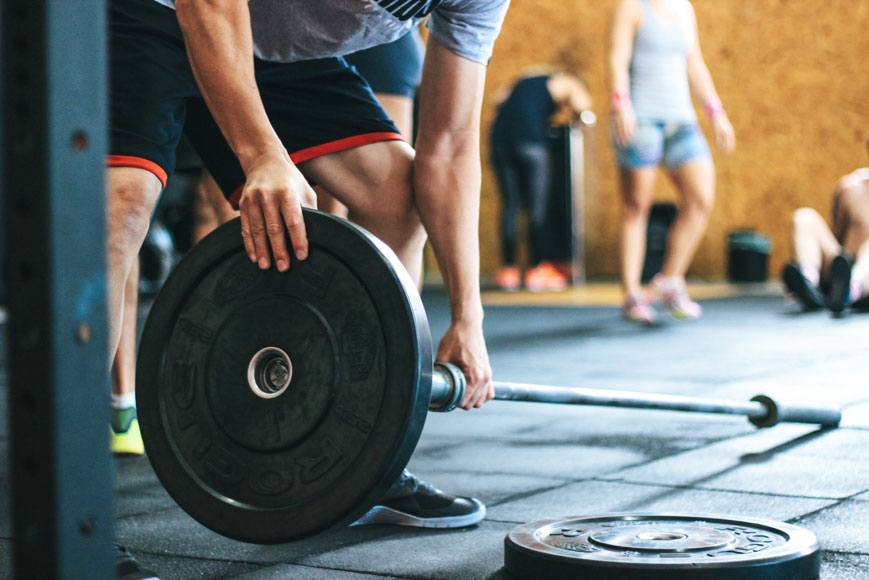 Those of us who are part of the texting group at our CrossFit gym joke about it periodically. And . . . sometimes at some level we may actually be somewhat serious about it.

I think it started after a particularly brutal 6:30 Friday night Workout-of-the-Day (WOD).

At our gym’s community WOD the next morning, I accused Jerry of being a poor friend: instead of shaking his head last night, he should have texted me a warning ahead of time that there was a brutal WOD coming up. That way I could have decided Friday was my turn to take a rest day!

We don’t really mean it (or maybe we wish we did)
Over time, our “early-warning” texting group has expanded to include several other people. We never actually send out an “early-warning” text, but letting one another know that we should has become a simple way to humorously bond together around tough workouts.

While this group is not serious about skipping the tough workouts, there is a principle here that is thousands of years old: We need one another to make it through tough things. Solomon, known as the wisest person who ever lived, shared as much when he wrote down this insight in the fourth chapter of Ecclesiastes almost a thousand years before Jesus was born.

Solomon would have liked CrossFit
Ecclesiastes captures Solomon’s wisdom after a lifetime of thinking deeply about people and God. At times Ecclesiastes can be challenging to understand (probably because Solomon is much wiser than we are!), but this stanza in chapter four is pretty straightforward: “Two are better than one.” “If one falls, the other can pick him up.” “Two can stay warm in the cold.” “Two can withstand what one can’t.” In CrossFit words: working out with others helps bring out your best. Three millennium ago, Solomon saw that God wired us for community: we are at our best when we depend on one another.

When I first started doing CrossFit, I didn’t get this principle. I had grown up a bit of a gym rat and was always comparing myself to those around me who were bigger/faster/stronger. Rather than having others around me who supported me, I bought into the mindset of feeling better by making other athletes feel worse. 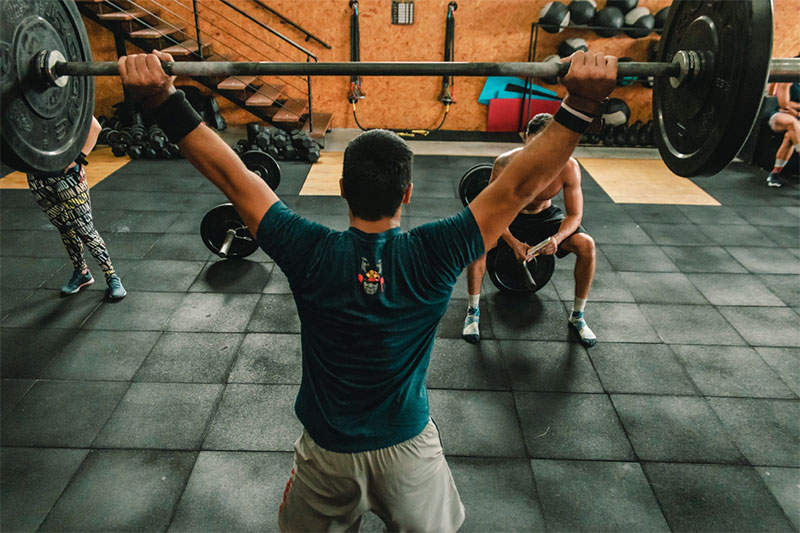 There’s an ancient reason why a good community makes for better athletes
Then I joined a good CrossFit gym. And I saw how people encouraged one another. I saw how coaches helped athletes modify workouts that were too tough—for now. I saw how no one put their equipment away until everyone was done with their workout. I saw how we all celebrated when one of us achieved something we had never achieved before.

What I have come to understand is this: the demonstration of healthy community at a good CrossFit gym is really a reflection of Solomon’s age-old spiritual wisdom about leadership. We might call this “The Friend-in-Arms Principle” – you and I are wired to be the best leaders we can be when we work with other leaders.

Fellow leader: how are you at bringing other leaders alongside you? What do you need to do to avoid the “it’s lonely at the top” syndrome?