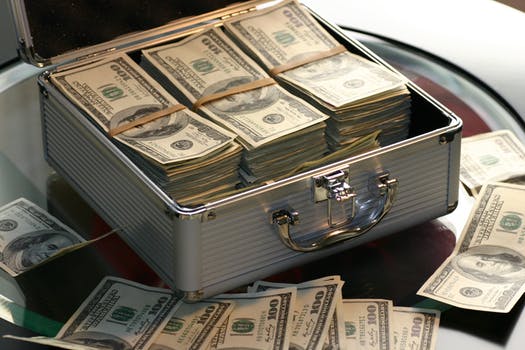 Last year, we were presented with an opportunity to expand.  There was an ambitious landlord who loved our concept and offered us “a deal we couldn’t resist.” The location was right, the demographics were right, and the tenant improvement allowance and rent rate were very favorable. We opened our fourth facility ten months ago, and it has performed on or ahead of projections almost since day one.

I’m so glad we responded to the opportunity that landlord presented to us.

Here’s the challenge – we knew what we were getting into, but in some respects we weren’t quite ready.  Our plans were being firmed up to expand next year, including the financial model that would allow us to budget for start-up costs ahead of time.  Because we moved a year early, our cash reserves and cashflow suffered significantly.

Fortunately, things worked out well.  The new facility performed well and our existing sites contributed more than their fair share during it’s start-up phase when operating expenses were exceeding income for a series of months. We can now look forward to a future with four successful locations each generating approx. 20% to the bottom-line, where just 12 months ago we only had three.

Economists teach us that “opportunity costs” are the potential losses we incur when we give up one thing to choose another.  The classic example is when businesses keep their extra cash in the bank earning a low rate of return instead of investing it in their own development and expansion for a higher rate of return.

Here’s how “leadership and opportunity costs” applied to us: When we decided to open a fourth facility earlier this year, we gave up our future plans for growing cash reserves and the ability to fund growth without impacting cashflow in order to respond to this immediate opportunity.  There were times earlier this year when our cashflow was a bit scary.  Cash reserves weren’t where we wanted them to be either.

And we’ve had to put our next expansion plan off at least a year.  The good news is we saw all of this ahead of time.  Our management team did a good job of painting a realistic picture of where we were at and what it would do to us long-term.