Do you remember the worst boss you ever worked for?  I do.  It was more than 20 years ago.  Clueless.  Lazy. No direction.  Incompetent, but found a way to blame others. We were all subject to insulting sarcasm bordering on verbal abuse.  And he managed to keep his supervisors in the dark, so they thought he was doing a good job.  The capper?  One day when we were driving to a client call, he hit a woman walking in a crosswalk – nothing serious, but he laughed at her as she sat on the curb, shaken with fear that it could have been worse.  My bad boss wasn’t just a bad boss, he was a bad person.

How about you?  I suspect you could tell your own story – or two or three or four – of bad bosses, malignant managers, lazy leaders.

You were left guessing what you were supposed to do.  Others got credit for your work.  What you did was never enough.  Deadlines were never communicated, and it was your fault when they were missed. Projects were poorly designed, poor scoped and poorly executed, and you got blamed.  Whatever your situation, it was bad.

That bad boss of mine, and all the others out there, lit a fire in me. No one should have to put up with that.  The high calling of leadership requires every aspiring leader to take his or her position seriously. For more than 20 years, I’ve been researching what makes a bad boss a bad boss.  Along the way, I also learned what makes a good leader a good leader. I was privileged to earn a doctorate – my dissertation was a deep study of the personal side of leading well.  I wrote a best-seller on leadership.  And I started speaking out wherever I could about leaders leading better.

Fast forward to today: five million frequent flier miles later, and I’m still awed that I get to speak to leaders, worldwide, about leadership. I’ve learned from so many of them, and I love to share the insights they have. If you are on this journey with me, and want to learn from those I’ve learned from, it would be my privilege to work with you and your team.

Here’s the type of benefits clients mention about the leadership work I’ve done with them through my speeches, workshops, coaching and consulting: 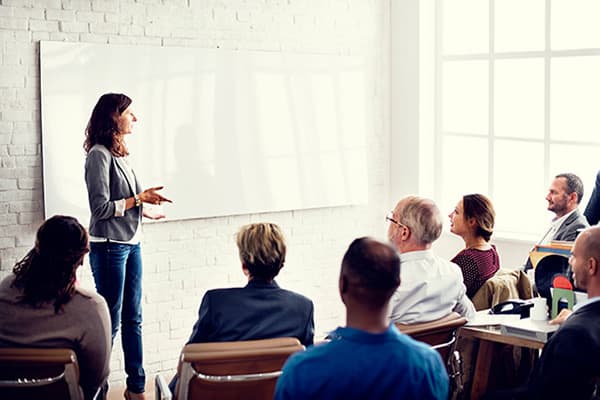 Dr. Andy Neillie is an extraordinary speaker! He touches people where they feel it most - in the heart. Recently Andy spoke to our board regarding a vital leadership issue. He left 12 men, business owners and CEOs, silent and humbled by the power of his insight. Whether he is addressing a small setting like this board, or speaking to hundreds at a large conference, Andy has an uncommon gift. He takes simple truths and molds them into powerful and practical applications for his audience to savor. I endorse Andy without reservation as a speaker and presenter.